North Star is experienced, trustworthy and enthusiastic in providing a high level of professional service to our clients at a fee generally less than what is charged by other firms. Discover why we stand apart from other firms.

North Star has been run by and owned by a CERTIFIED FINANCIAL PLANNER™ from the start, which has positioned our firm as a fiduciary that acts on behalf of our clients, always putting their interest ahead of our firm’s. We take great pride in our duty to preserve good faith and trust as we act as your personal CFO. Being a fiduciary is not just something that we say we are, it is something that we are bound both legally and ethically to, and weave into every decision we make.

Our team provides the primary, day-to-day service and advice needed in today’s complex financial markets. While our office is in Beachwood, Ohio (12 miles southeast of Cleveland), we serve clients in more than 20 states and overseas. Our footprint continues to grow as our clients trust and refer us to their friends and family across the globe.

What makes us different?

Fees: We charge 1% or less on every account we manage. Typically, other firms charge 1-2% on all accounts. 529 College planning is always complimentary for our clients, as are individual bonds and CDs. We have lower overhead than many other firms because we do not have multiple home offices and locations to support, and we pass that savings directly to our clients.

Investor IQ: We care about your understanding of the market, your accounts and how world events play into market changes. We send a monthly email called Timely Topics, which has one goal: to increase your investor IQ. We provide detailed market analysis and commentary in a digestible format to provide continuing education to all our clients.

Communication: Every time you meet with us, you’ll receive a summary email with action items and a timetable for our next meeting. It keeps all of us on the same page and moving forward with your financial goals. We know how busy life can get and that meeting with your personal CFO can fall off the radar, which is exactly why we will contact you at identified intervals for meetings, reviews and to keep you on track. 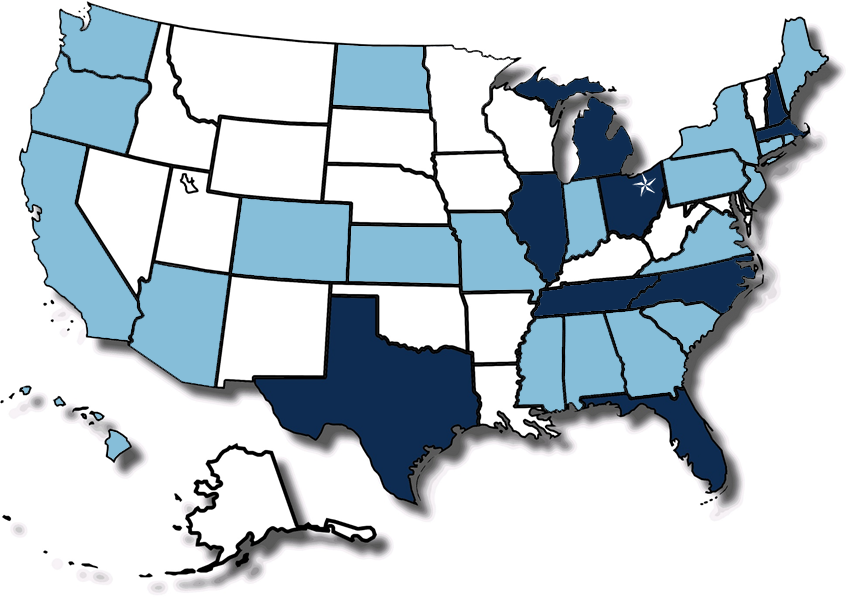 Are you ready to discover the North Star difference?

Whether you are meeting us for the first time or you need assistance with your plan, 24/7 you are just a few clicks away from meeting with your personal CFO at North Star with our online booking. 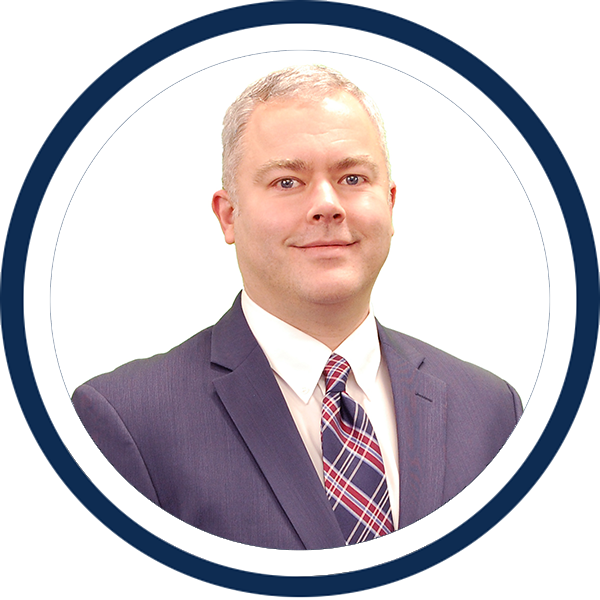 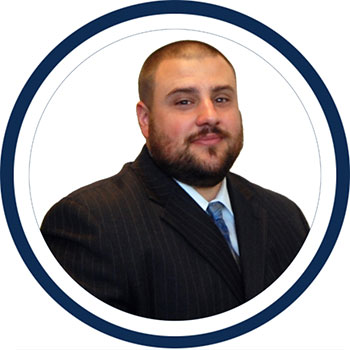 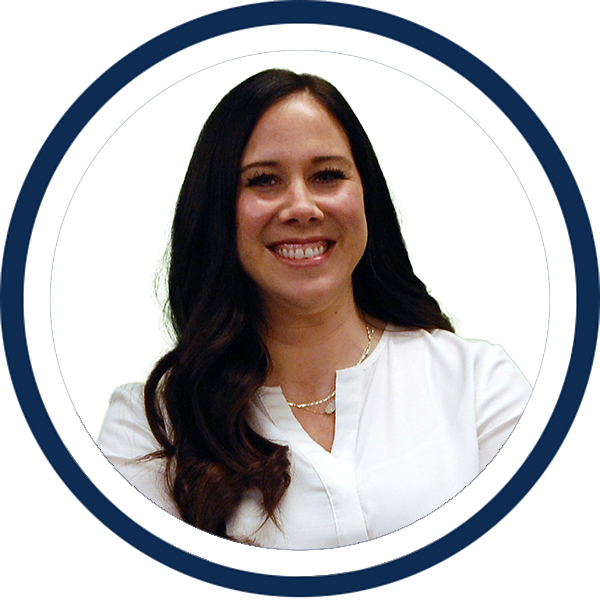 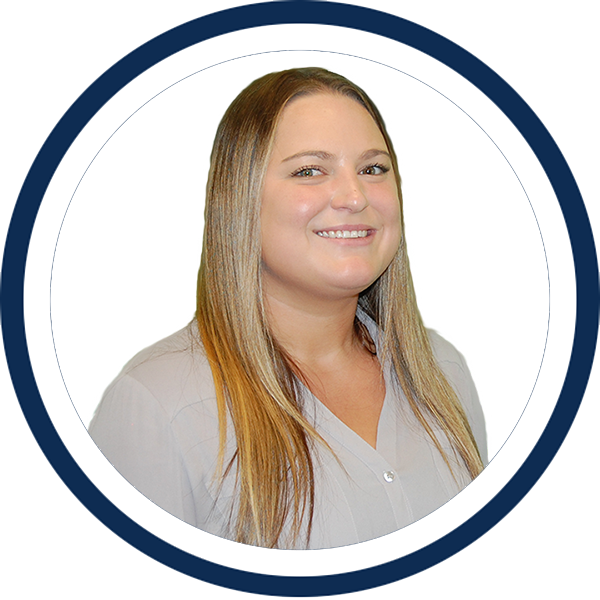 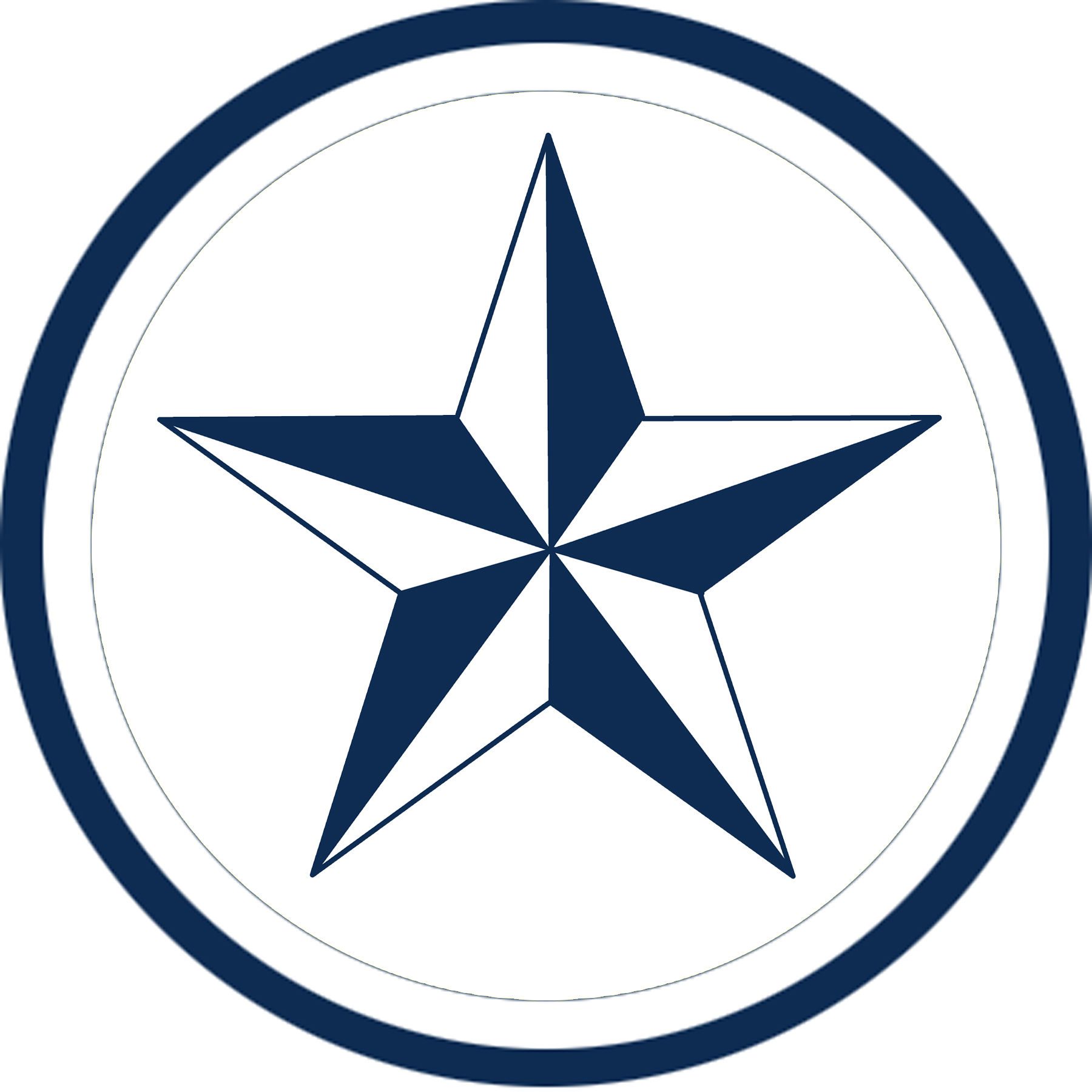 Mark Kangas started North Star Advisory Group in 2013 after more than a decade of working for several prominent Wall Street Firms. As the owner and lead member of group, he is responsible for the overall client relationship as well as the design and direction of the team’s client investment program. Mark spearheads the portfolio, investment analysis, and the construction of client investment plans. He is also the lead partner with clients that have ERISA pensions, 403(b), 457(b) and 401(k) plans.

Mark graduated in 2002 from Bowling Green State University with a Bachelor of Science in Business Administration, where he double-majored in both accounting and finance. While at BGSU, he served as president for both the Accounting Fraternity, Beta Alpha Psi, and the Financial Management Society. Continuing his educational pursuits, Mark earned his designation as a Certified Financial PlannerTM practitioner in 2004. He passed securities registrations including Series 7, 9, 10, 66, 31 which are accompanied by insurance licenses for annuities, life and health. In addition, he attends numerous continuing education seminars on an annual basis and is a sought-after speaker on retirement plan design and implementation.

Mark lives in Orange Village with his wife Caroline and their three children, Victor, Cecelia and Hugh. Mark has been actively involved in the community through various soccer coaching positions since 2007, including Orange’s developmental program, assistant varsity coach and head junior varsity coach. Mark is also a member of the Diamond Advisory Board for University Hospitals and Rainbow Babies & Children’s Hospital, institutions he and Caroline have actively supported for more than a decade. In the fall of 2018, Mark accepted an invitation to join the Finance Advisory Board (FAB) at Bowling Green State University. In this position he will advises the Dean, Department Chair, and faculty on strategic planning, curricula, student mentorship, co-ops, job placement, career development, faculty engagement with industry, and alumni affairs. In 2021, Mark accepted the nomination to become the President of the FAB. Mark’s additional role as President will focus on increasing board membership diversity and involvement through donations of their time, resources or financial support.

Erik Keister started at North Star Advisory Group in June 2015 after more than a decade of working for another prominent Wall Street Firm. As a financial advisor, he is responsible for preparing client’s investment reviews and retirement cash flow projections, as well as helping with the overall client relationship. Erik also spearheads the estate planning reviewing for all clients. He offers legal services in business and estate planning through Erik Keister Legal Services, LLC.

Erik graduated in 2002 and 2003 from Case Western Reserve University with a Bachelor of Science in Chemical Engineering and a Masters in Engineering Management, respectively. While at CWRU, Erik was a member of the football team for four years, and was a captain his senior season. Erik also coached football for two years at CWRU after he was done playing. Continuing his educational pursuits, Erik earned his Juris Doctorate from The University of Akron School of Law in 2013 and his MBA from The University of Akron School of Business in 2014. Erik passed the Ohio Bar in 2014 and is a registered practicing attorney. He passed His securities registrations include Series 7 and 66, which are accompanied by insurance licenses for annuities, life and health. In addition, he attends numerous continuing education seminars on an annual basis.

Ever since he was a child, Erik has loved numbers and solving problems, which lends itself well to working in the financial industry and his work at North Star. He comes from a family of teachers and coaches (his father is a retired high school teacher and coach; his sister is a middle school science teacher,) which has influenced his approach to advising his clients. Erik has found he is as happy as the clients are when he can show them they are able to achieve their financial goals.

Erik lives in Solon with his wife Jennifer and their three children, Amara, Aidan and Michael. Erik has been actively involved in the community through various football coaching positions since 2004, including Beachwood High School and Bedford High School as an assistant varsity coach. Erik is currently the head coach of the Cleveland Fusion, a woman’s football team, where he focuses on teaching women the fundamentals of football. Erik has led the Fusion to be one of the best teams in the country year in and year out. He has coached in several league All-Star games as either an assistant or head coach, and is an assistant coach for a USA woman’s football All-Star team that travels and plays teams from other countries. Most recently, he coached in an international tournament in Honduras where his team won a gold medal.

Lisa Gedeon joined North Star Advisory Group in March 2019 after nearly 10 years in the banking industry. She is responsible for coordinating client meetings, including scheduling, collecting and analyzing necessary information. In addition, she prepares client’s investment reviews and retirement cash flow projections, as well as assisting with the overall client relationship.

Lisa graduated from Mount Union College in 2008 with a Liberal Arts Bachelor’s Degree in Business Administration with a concentration in Marketing and a Minor in Economics. She passed securities registration Series 6 and her insurance licenses for annuities, life and health. Lisa earned her certification as a Financial Paraplanner Qualified Professional™ in 2019.

Lisa lives in Mentor with her boyfriend Salvatore and three German Short Haired Pointers named Gunner, Lenny & Franco. Outside of work, she enjoys going to the gym for spinning class, running and taking her family for a walk in the local parks. Lisa’s favorite thing to do on the weekends is entertaining and learning to cook new dishes for her guests.

As a Financial Paraplanner Qualified Professional™, he is also responsible for coordinating client meetings, including scheduling, collecting, and analyzing necessary information. In addition, he prepares client’s investment reviews and retirement cash flow projections, as well as assisting with the overall client relationship.

Brian graduated from Ohio University in 2020 with a bachelor’s degree in Business Administration with a concentration in Finance & Data Analytics. With North Star’s guidance, Brian has created an ambitious multi-year professional certification program. Brian is currently a Financial Paraplanner Qualified Professional™ and is certified in valuation modeling through the Wall Street Prep (WSP) Financial Valuation program. In the fall of 2021, Brian sat for the Chartered Financial Analyst® (CFA) Level I. Over the coming years, Brian will work to finish the next two levels of the CFA certification and then potentially move towards the Certified Investment Management Analyst® (CIMA) certification.

Brian lives in Elyria. Outside of work, he enjoys golfing, going to the gym and is an avid movie watcher. Brian’s favorite thing to do on the weekends is eating at new restaurants with his friends.

Kate Cizmadia joined North Star Advisory Group in August 2021 as a Client Service Specialist. She is responsible for coordinating client meetings, including scheduling, collecting and analyzing necessary information. In addition, she prepares client’s investment reviews and retirement cash flow projections, as well as assisting with the overall client relationship.

Kate graduated from Cleveland State University in 2021 with a Bachelor’s Degree in Business Administration with a concentration in Finance and a Minor in Information Systems. Kate is currently studying for her certification as a Financial Paraplanner Qualified Professional™.

Kate lives in Westlake with her family, Labrador retriever Max and COVID kitten Ghost. Outside of work, she enjoys playing the piano and hiking in the Cleveland Metroparks. Kate’s favorite thing to do on the weekends is seeing live music and finding new restaurants to enjoy with friends.

From NSAG’s inception, the firm has been designed to create a flexible work environment that allows multiple different highly specialized individuals to collaborate and support NSAG. NSAG employs or partners with individuals and firms to help manage communications, compliance, custodians, insurance, investment management, research, security, technology, and third party administrator & recordkeeping. This group works seamlessly behind the scene to create a secure and highly customized experience for NSAG and our clients.